This is part one of Lane Diamond's Show, Don't Tell series, originally published at www.LaneDiamond.com.

If you’re a writer, you’ve already heard this primary commandment of effective writing: Show, Don’t Tell. Yet most writers say at some point, “Great! And just how do I do that?” Ah… if only one could offer a single, simple answer to that.

One example of violating this commandment is the placing of statements in negative form. E.g. John was not big. When you read that sentence, and you try to visualize John, what do you see? Right. Nothing. The words “not big” are vague and meaningless, and thus evoke no mental image. You must first decide what “big” even means, and then you must decide, by contrast, what “not big” means. That’s too roundabout—never takes you to a clear image.

In my well-worn copy of The Elements of Style (Third Edition, Macmillan, 1979), by William Strunk Jr. and E.B. White, the authors state definitively on page 19, “Put statements in positive form.”

Now, many people revolt against The Elements of Style because the authors take such a dictatorial approach to their lessons: you must do this, and you must not do that. Okay, so there’s no such thing as a 100%-er; after all, writing is art, not science. Nonetheless, if you apply a dollop of common sense and a dash of critical thinking, and pay attention to how the human mind works, I believe you’ll come to agree with most of what Strunk & White command.

In the case of negative versus positive statements, at least, they’re dead on.

Reading is a visual experience. Now before you say, “Well duh, Diamond,” let me clarify. Reading is more than just seeing words on the page, it’s seeing the images those words represent. Your aim as a writer is to evoke those vivid images through the power of your words.

When you tell a reader what something is not, you’ve only told her what not to visualize. If you want to evoke that image, and tell the reader what she should see, you must tell her what something is. Let’s revisit my simple example above: John was not big, which contributed to his lack of confidence. >>>>> As discussed, this is meaningless. We know what you’re trying to say, but we can’t see it. >>>>> John was small, and rather self-conscious about it. >>>>> This is better, but still lacking. Five different readers will likely have five different ideas of what the vague “small” means. The good news is that they may visualize John in some way; the bad news is that they won’t necessarily see him as you intended. >>>>> At 5’4” tall and 132 pounds, John fought constantly to embrace and project his masculinity. >>>>> See the difference?

You might be saying, “Wait just a minute, Diamond. It’s not about negative versus positive, but rather vague versus specific.” Actually, it’s both. Imagine if I had said this: John was not exactly a 6’2” strapping hulk, and thus fought constantly to embrace and project his masculinity. >>>>> Once again, we have nothing to see. Indeed, it is impossible to say only what something is not… and be specific… at the same time. Specificity requires that you place the statement in positive form. I’ll leave you with this silly example to cement the point:

“Harry, what was it that broke through your front door and ripped your living room to shreds?”

“Please, Harry, I simply must know what the heck happened here!” Tom fidgeted on the edge of hyperventilation. “What was it? What did all that damage?”

“Well, it was not an aardvark.” 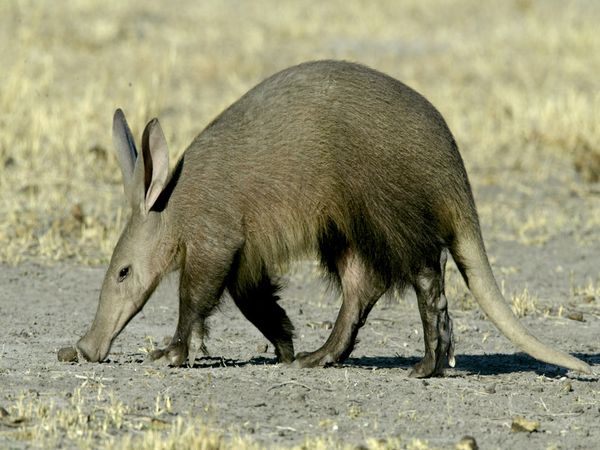